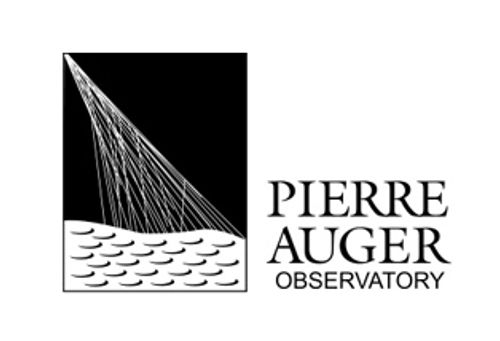 The objective of the international Pierre Auger Observatory is the study of the sources of ultra-energetic cosmic rays (E ≥ 1017 eV). This study is based on the measurement of energy, mass composition and arrival directions of the particles, mostly of extragalactic origin. The study of this energy range allows to perform multi-messenger studies, aimed at measuring the flow of cosmogenic neutrinos and photons. The Observatory uses 1600 surface detectors (water Cherenkov stations) arranged on a grid for a total area of 3000 km2 and 27 telescopes of 3.4 m in diameter that measure the fluorescence light emitted at the passage of atmospheric showers generated by the primaries. The Pierre Auger collaboration includes about 400 researchers from 17 countries. The Turin group consists of researchers from OATo, INFN and Universities.

OATo researchers who are members of Auger serve in several roles

• co-spokesperson of the International Collaboration
• responsible for the operation and maintenance of the ~5000 photomultipliers of the surface detectors
• responsible for the working group for the energy spectrum analysis
• in charge of the project for the extension of the dynamic range of the measurements, integral part of the upgrade of the Observatory, currently under construction.

They also participate to the activities of this collaboration, both from the point of view of analysis and to cover the periodic observation shifts.

The Observatory was completed in 2008. Data taking is planned through the end of 2025, with the possibility of extension to 2030.