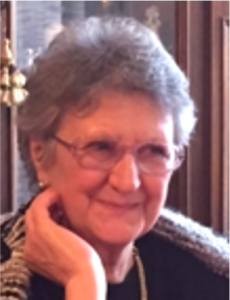 Ester Antonucci, physicist, born in 1945 at the end of the second world war, began her scientific career at the University of Turin, Italy, studying cosmic rays detected at the Mt. dei Cappuccini station. After her visit in the early seventies at the Stanford University solar physics group, she started a new line of research in Turin dedicated to solar physics. In the eighties her interest turned to space solar physics, participating in the operations of the Solar Maximum Mission at the GSFCNASA, as part of the Rutherford-Appleton Laboratory (UK) team. At her return in Turin, the trio formed by Giancarlo Noci, Giuseppe Tondello and herself started to develop in Italy instrumentation for space solar physics, participating to UVCS–SOHO (ESA-NASA) flown on 1995, with the responsability of the spectrometer subsystem (G. Noci, UVCS Co-PI). Thanks to the competence acquired in Italy with UVCS, she led the proposal and development of the Metis coronagraph for the Solar Orbiter (ESA-NASA) flown on 2020 and of SCORE, the prototype of
Metis, launched in a NASA sub-orbital flight on 2009. She has been Professore Incaricato at the University of Turin, Astronomo Ordinario and Director (2005-2010) at the Astrophysical Obervatory of Turin. 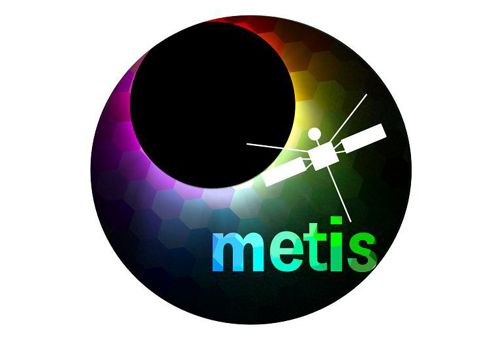