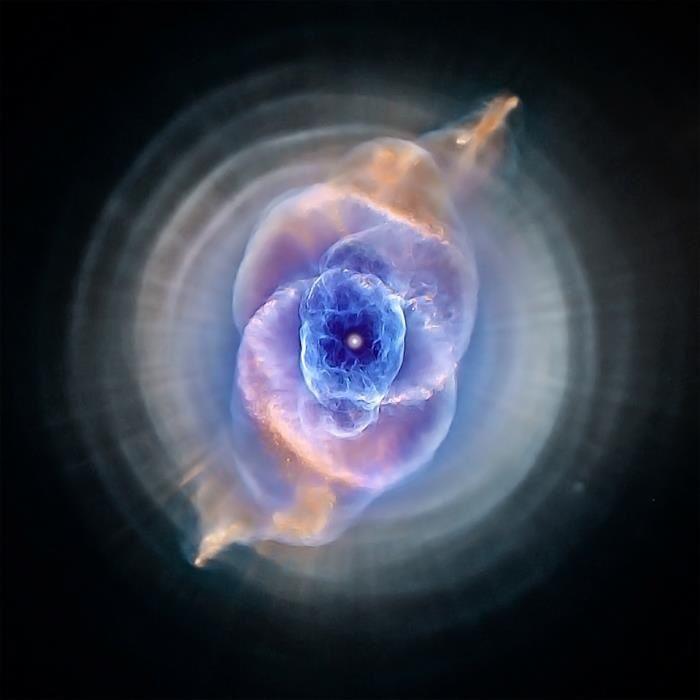 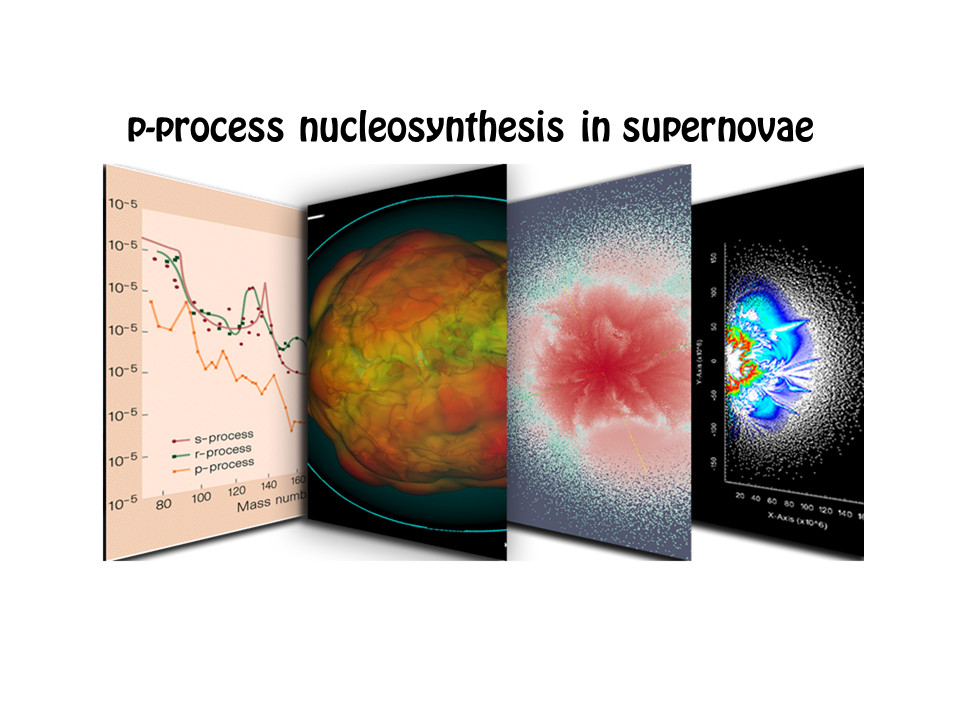 The Stellar Astrophysics Group is mainly involved in the following research areas:

1) Structure and evolution of Hot Subdwarfs and White Dwarfs.
The internal structure of these stars is studied through asteroseismic methods, by comparing the pulsation frequencies observed with those obtained from theoretical models.
The observed frequencies are obtained from the Fourier analysis of long time-series of photometric data (light curves), produced mainly by the Kepler and TESS space telescopes. For the evolutionary aspects, we focus on the search for low-mass companions, including brown dwarfs or planets, using both photometric data from Kepler and TESS, and radial velocity measurements, obtained for example with the Harps-N spectrograph at the Italian Galileo National Telescope. The presence of a companion is important to explain the huge mass loss of the hot subdwarf progenitors, which to date has no other plausible explanations. Furthermore, to search for planets in orbit around hot subdwarfs or white dwarfs is interesting to understand what happens to planetary systems when a star experiences the most critical phases of stellar evolution: from the red giant expansion to the expulsion of the envelope during the planetary nebula phase. The figure above shows the “Cat’s Eye” planetary nebula, as seen by the Hubble space telescope.

2) Stellar nucleosynthesis and Physics of Supernovae
On a cosmic scale, nucleosynthesis is a term coined to refer the processes by which atomic nuclei are transformed. It plays a key-role in the study of how primordial matter is processed into the abundances observed in astronomical objects. A spectacular example is the explosion of a supernova. It is therefore of utmost importance to determine the accurate mass distribution of ejecta and the elemental abundances of different supernova types.
This research aims to clarify the physics of supernovae by increasing the predictive power of numerical models through accurate nucleosynthesis calculations. Computer technology now allows us to perform multidimensional simulations of stellar evolution, with complex microphysics and stellar hydrodynamics (see figure). Using marker particles that are passively advected with the flow in the course of the Eulerian calculation we compute nucleosynthesis of about 6000 isotopes up to the heaviest nuclei present in nature.
The final goal of this research is a novel software suite to model chemo-dynamical evolution throughout the Universe clarifying the role of explosive events, enhancing the return on huge investments in recent/future big telescopes (TMT) and satellite missions (Gaia, Swift, NuSTAR, APOGEE, RAVE, ESO), in equipment like CHILI to extract isotopic composition from meteorites, and providing crucial feedback to nuclear physics (e.g. FRANZ, FAIR, ATOMKI).

Analysis of phometric and spectroscopic data; multidimensional simulations of stellar evolution and nucleosynthesis