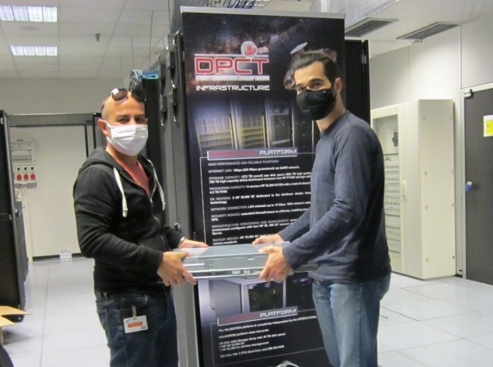 The Living Sky (TLS) is a project directed by Mario G. Lattanzi (OATo) for the study of an innovative archive system, data analysis and scientific exploitation dedicated to astronomical Big Data. TLS is a system that not only stores the “raw data” and calibrations of the Gaia space mission, but also serves as a laboratory where this information can be obtained and processed thanks to a series of data analysis methods.

Oftentimes, the publication of one or more scientific articles exhaustsinterest in the original measurements used for the research.
Hence, the historical archive of a space mission such as Gaia, preserving a wealth of scientific and technical information, deserves to have continued access well beyond the time horizon of operations of the satellite and the publication of the final catalog.

The first database prototype was installed in 2019 at the Data Processing Center of Turin (DPCT) of the Gaia mission hosted and managed by ALTEC of Turin. On 8 September, Daniel Procopio (Mediamente Consulting SrL) and Enrico Licata (INAF-OATo) successfully completed the connection of a NAS unit that increased the existing disk fleet in the ODA X4 (Oracle Data Appliance) by about 100 TB as provided by the Trieste Astrophysical Observatory. 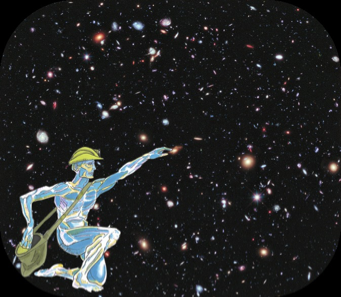