The ESA/NASA Solar Orbiter spacecraft, during its latest approach to the Sun, unveiled the origin of switchbacks, highlighting how the processes that generate these events could contribute to accelerating the solar wind. In fact, on March 25, 2022, Metis, the Italian coronagraph aboard the Solar Orbiter, observed for the first time in the corona, i.e., in the outermost layer of the Sun’s atmosphere, an S-shaped magnetic structure, the switchback, propagating into interplanetary space, which until now has only been measured locally by probes that have flown through it. The detection of the phenomenon in corona, known since the 1970s but always measured at large distances from the Sun in the interplanetary medium, has allowed an international team of scientists to interpret its origin on the basis of interchange reconnection mechanism, thanks to a mathematical model describing in great details its formation and development. The investigation, coordinated by Daniele Telloni of the National Institute for Astrophysics – Astrophysical Observatory of Torino – was published in The Astrophysical Journal Letters and was presented at the 8th Solar Orbiter Workshop. This result was achieved due to the high resolution obtained by Metis during its close passage to the Sun, which allowed it to resolve and study the small-scale structure of the solar corona. Furthermore, all this demonstrates the importance of a combined approach in which in-situ solar wind measurements, high-resolution remote observations, and numerical models can effectively be used in synergy in order to advance our understanding of extremely complex phenomena. This represents a great achievement for Metis, the Astrophysical Observatory of Torino, and the whole National Institute for Astrophysics. 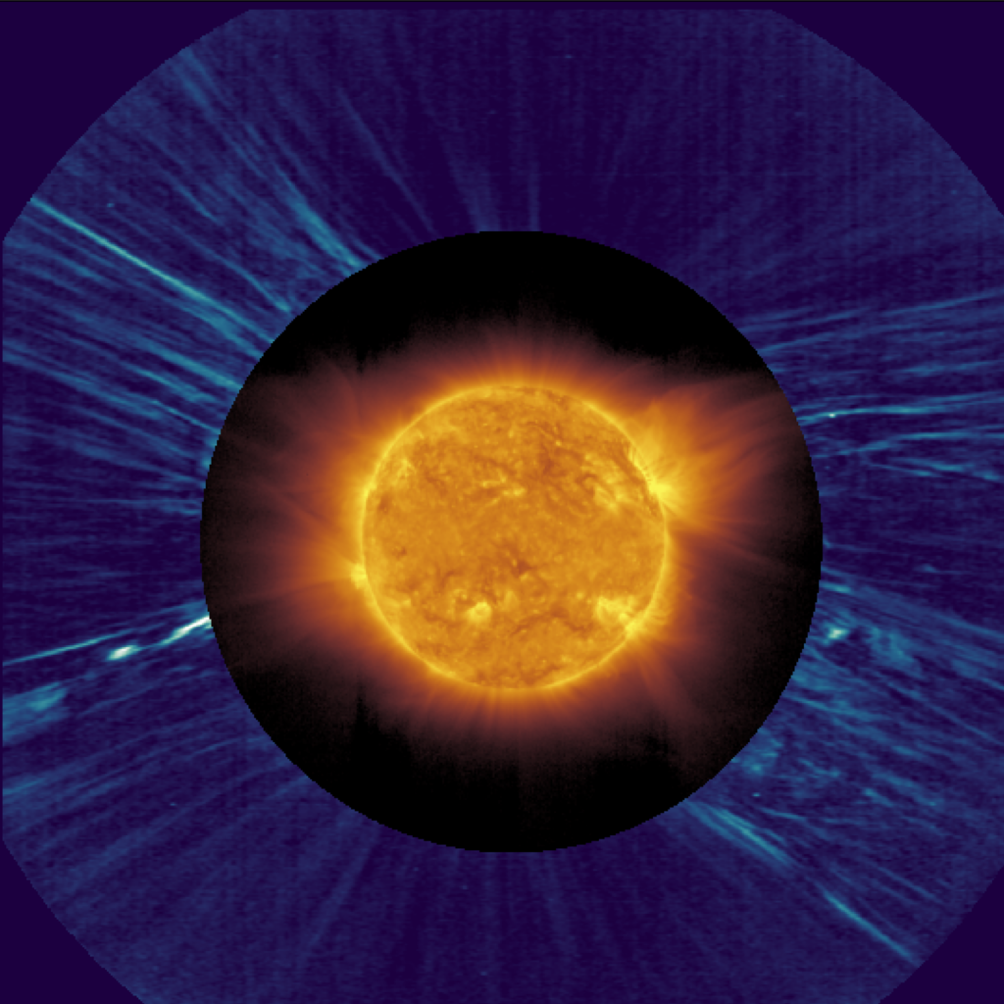