RIMAP: a new approach to reconstruct the interplanetary medium

Home/NEWS/NEWS SCIENTIFICHE/RIMAP: a new approach to reconstruct the interplanetary medium

RIMAP: a new approach to reconstruct the interplanetary medium

One of the main objectives of Space Weather is to predict the impact of solar activity on the Earth’s magnetosphere. During their propagation from the Sun to the Earth, the solar eruptions interact with the surrounding plasma (the interplanetary medium) undergoing progressive accelerations, distortions, deflections, etc … which in the end modify not only the time of arrival at 1 AU, but also the structure of the associated magnetic field and therefore their interaction with the Earth’s magnetosphere, and finally their ability to induce geomagnetic storms. Given the limited information available (there are only a few probes measuring the state of the interplanetary medium in real time, including Solar Orbiter from ESA), it is necessary to employ MHD numerical models to reconstruct the distribution of plasma and magnetic field on the plane of the ecliptic (the so-called Parker spiral). Currently, the most advanced model providing real-time reconstructions is the NOAA WSA-ENLIL model , while in Europe a similar model called EUHFORIA was developed by CPA-Leuven in Belgium.
Now, a first version of an all-Italian model called RIMAP has been developed in a collaboration between INAF-Turin, the University of Turin, and the University of Palermo. The main novelty of RIMAP (Reverse In situ and MHD APproach) consists in the idea to use for the reconstruction precisely the in situ measurements by different probes (currently ACE).
These measurements acquired at 1 AU are first “remapped” (hence the name of the model) to the inner boundary of the simulation (set at 0.1 AU), then the plasma is re-propagated from the inside out with an MHD simulation based on the PLUTO code developed by the University of Turin.
In this way RIMAP is able to reconstruct the distribution of plasma of the interplanetary medium from 0.1 to 1.1 AU (and potentially even beyond this distance) while also maintaining excellent agreement with the in situ observations.
Indeed, one of the main limitations of the currently existing models such as ENLIL and EUHFORIA (which start from the photospheric magnetic field measurements) is precisely the limited ability to recreate the conditions of the plasma actually measured at 1 AU.
Furthermore, existing models are able to reconstruct the alternation of slow and fast solar wind streams only at very large spatial / temporal scales, while RIMAP is able to capture structures at smaller scales in the Parker spiral, thus providing a more faithful reconstruction of the stationary conditions typical of the interplanetary medium. These reconstructions will now be used as an environment for the propagation of solar eruptions and the possible improvement of the forecast of their arrival time at 1 AU.
A low resolution version of RIMAP is currently running in real time on the SWELTO project portal.
For details of the model, see the article  just published in the Journal of Space Weather & Space Climate. 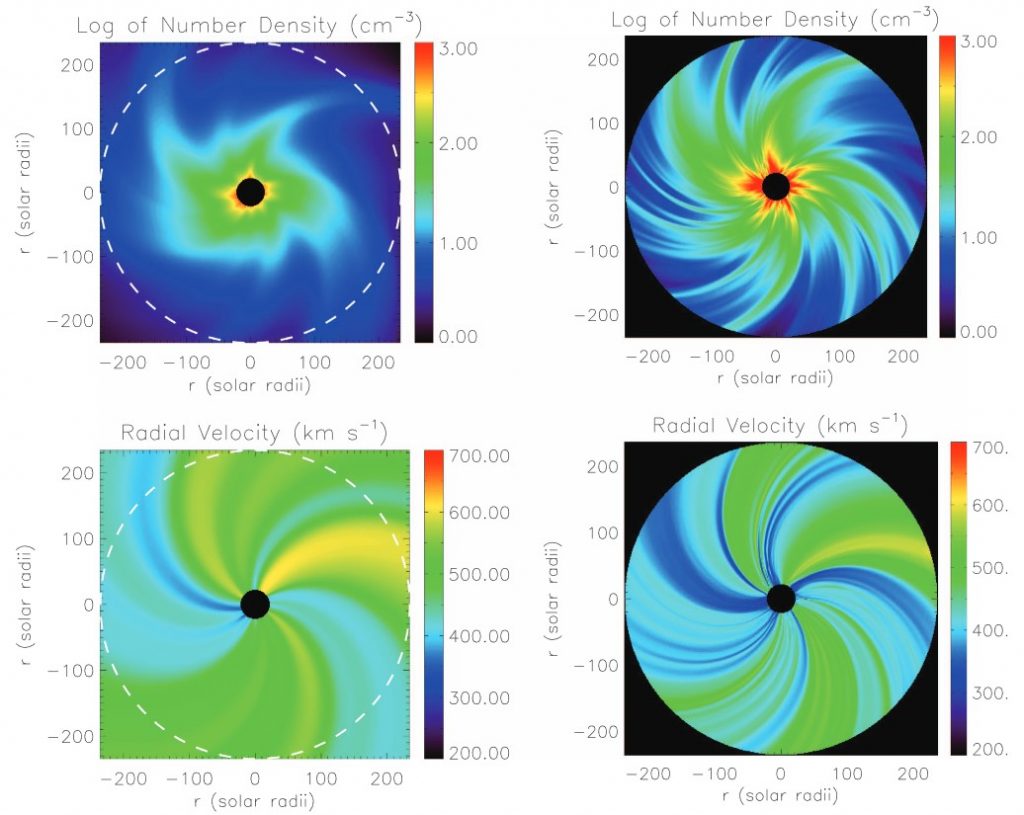 Fig. 1: Comparison between the plasma structures of the Parker spiral as reconstructed by the ENLIL model (left column) and RIMAP (right column) for the same observation period (January 2018) – from Biondo et al., JSWSC, 11, 7, 2021 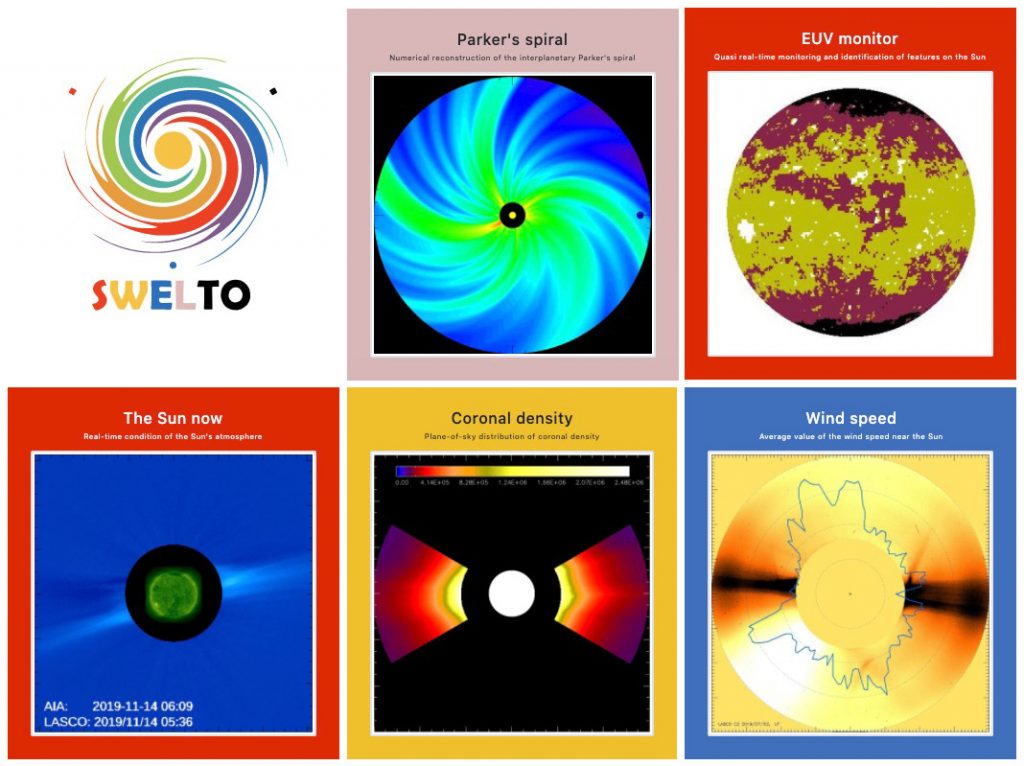 Fig. 2: A screenshot from the SWELTO portal distributing real-time results from data analysis.